IR35: What contractors need to know 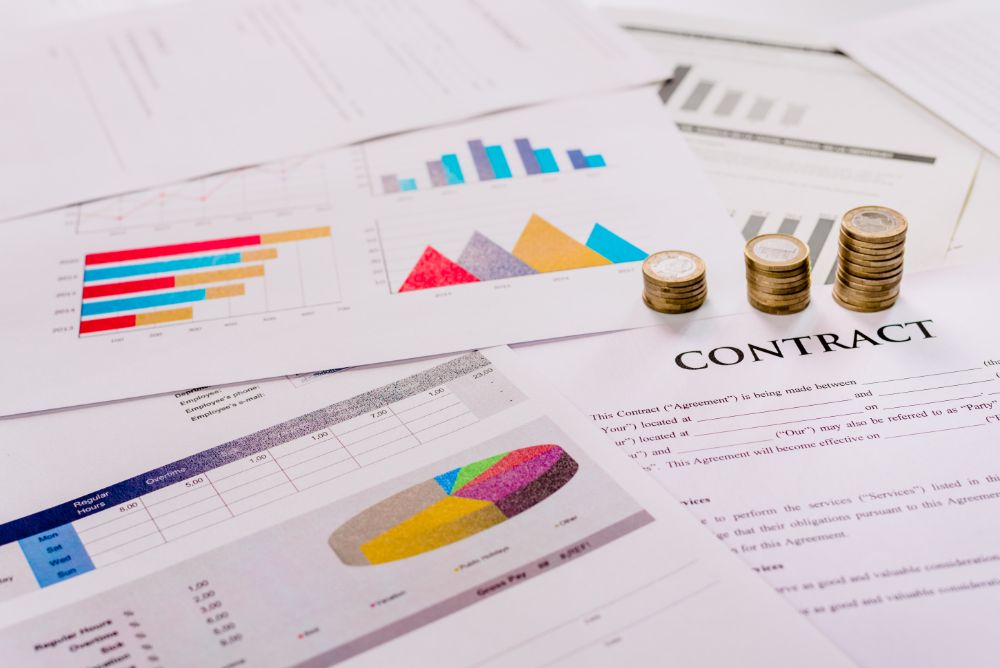 IR35: What contractors need to know

The IR35, the HMRC's name for off-payroll working and subsequent taxation, had significant changes due to come into force in April 2020. However, with the Coronavirus pandemic occurring, they chose to delay it until April 2021. If you're a contractor, it's important that you're fully aware of what IR35 changes mean for you.

Many contractors operate through their own limited company, as 'Personal Service Company' contractors. While historically, this group hasn't been classified as employees in terms of tax, HMRC wants to change this, believing contracted professionals (and other limited company contractors, such as those in IT) are what they've dubbed 'disguised employees'.

From April this year, IR35 changes involve how your employment status is established. While before, it was only the public sector - if your client - that could decide your employment status. Contractors with a private sector client had their intermediary responsible for this decision, which meant, if the intermediary was their own limited company, they could essentially choose whether they were 'inside' (employed) or 'outside' (self-employed) IR35. These were 'disguised employees' who were not paying the same National Insurance and tax rates as, unofficially, their colleagues.

2. What does this mean for you?

The two most important things that contractors who were previously outside IR35 need to be aware of is that your weekly pay will initially appear to reduce. This is down to National Insurance and additional taxation coming into force. Secondly, you need to be aware that HMRC considers most contractors to be employed, and therefore taxed as such. Consequently, it's likely that you'll be considered 'inside IR35'. It's important that you don't resort to using umbrella companies to avoid paying the appropriate tax, and instead, follow the guidance set out by these upcoming changes.

If you're an IT professional, for example, and are concerned about IR35 changes affecting you, speak to a member of our experienced team of chartered accountants and advisors at Taxcare Accountancy today. 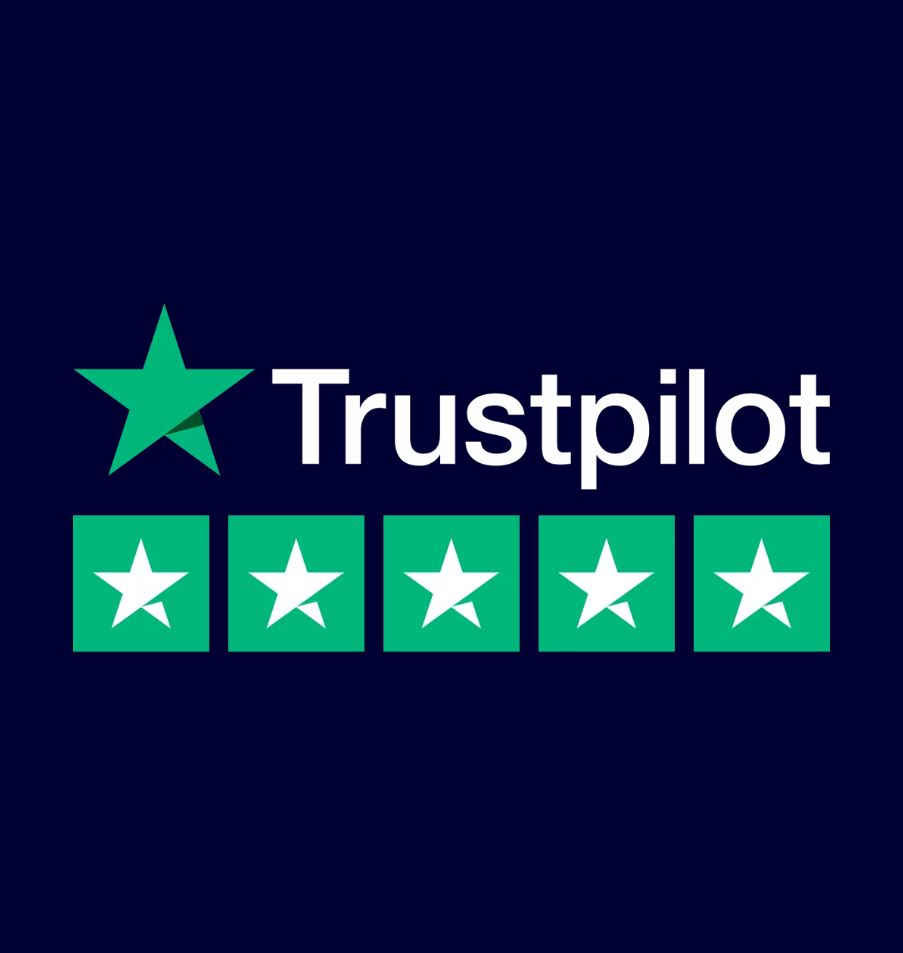